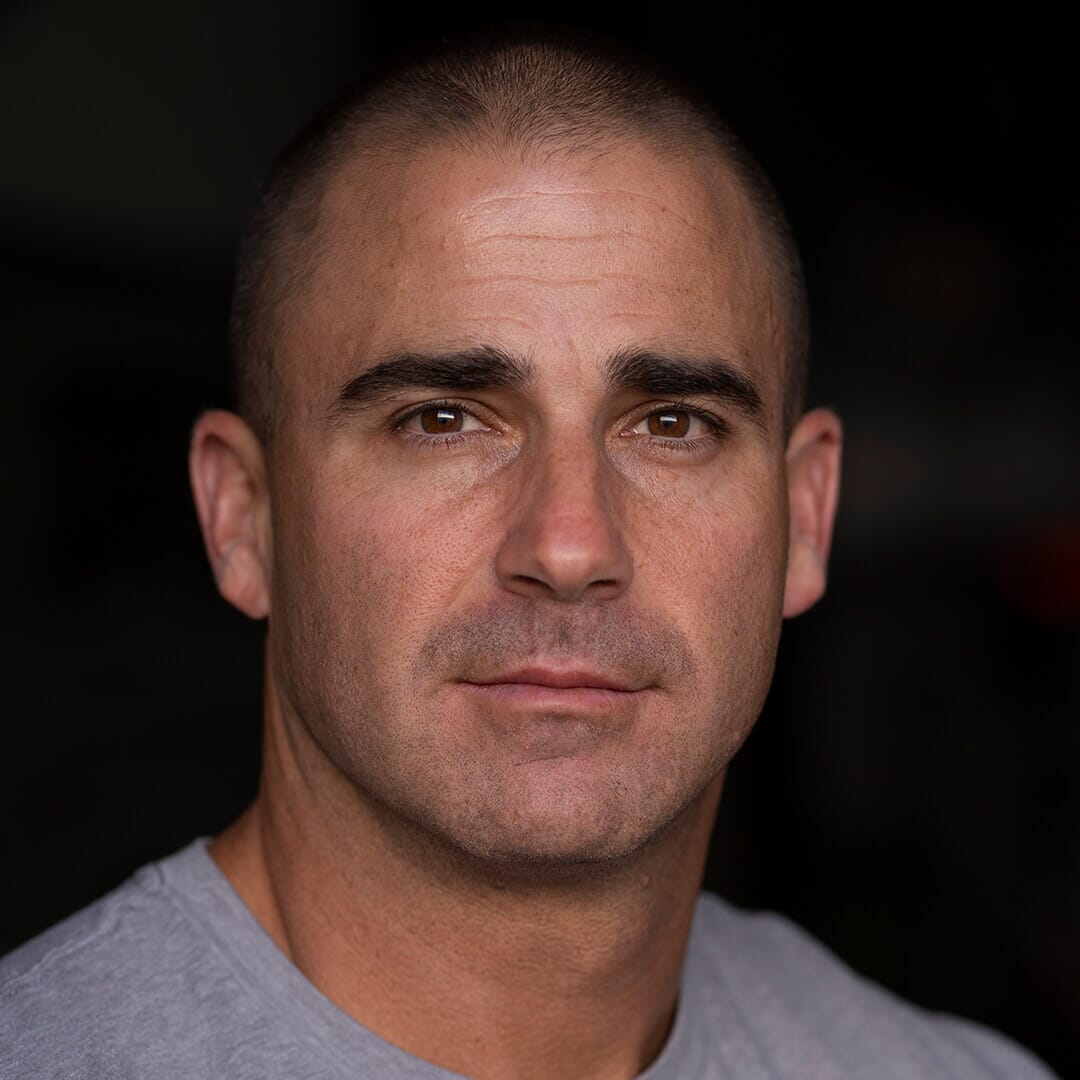 There isn’t a sport that Henry hasn’t played, from football and volleyball to triathlons and Ironmans, he’s done it all. But he quickly learned that to gain an edge on the field, there would have to be even more commitment, off the field. So Henry started hitting the gym and that’s when he found functional fitness. In 2014, Henry qualified for the Latin American CrossFit Regionals and again in 2015 as part of Team Aggressive.

After college football, training became Henry’s new passion, as he found himself fascinated with the ability to establish a physical training program with predictable results. Because he truly loves program design, Henry’s ideal client is passionate about what he does, wants to get after it every day, and is excited about the process, whatever his goal may be. Together, Henry and his clients identify weaknesses and relentlessly getting after them.

Hear from some of Henry Torano-Head Coach's clients

Fill in the form below to start your consultation process with Henry Torano-Head Coach!