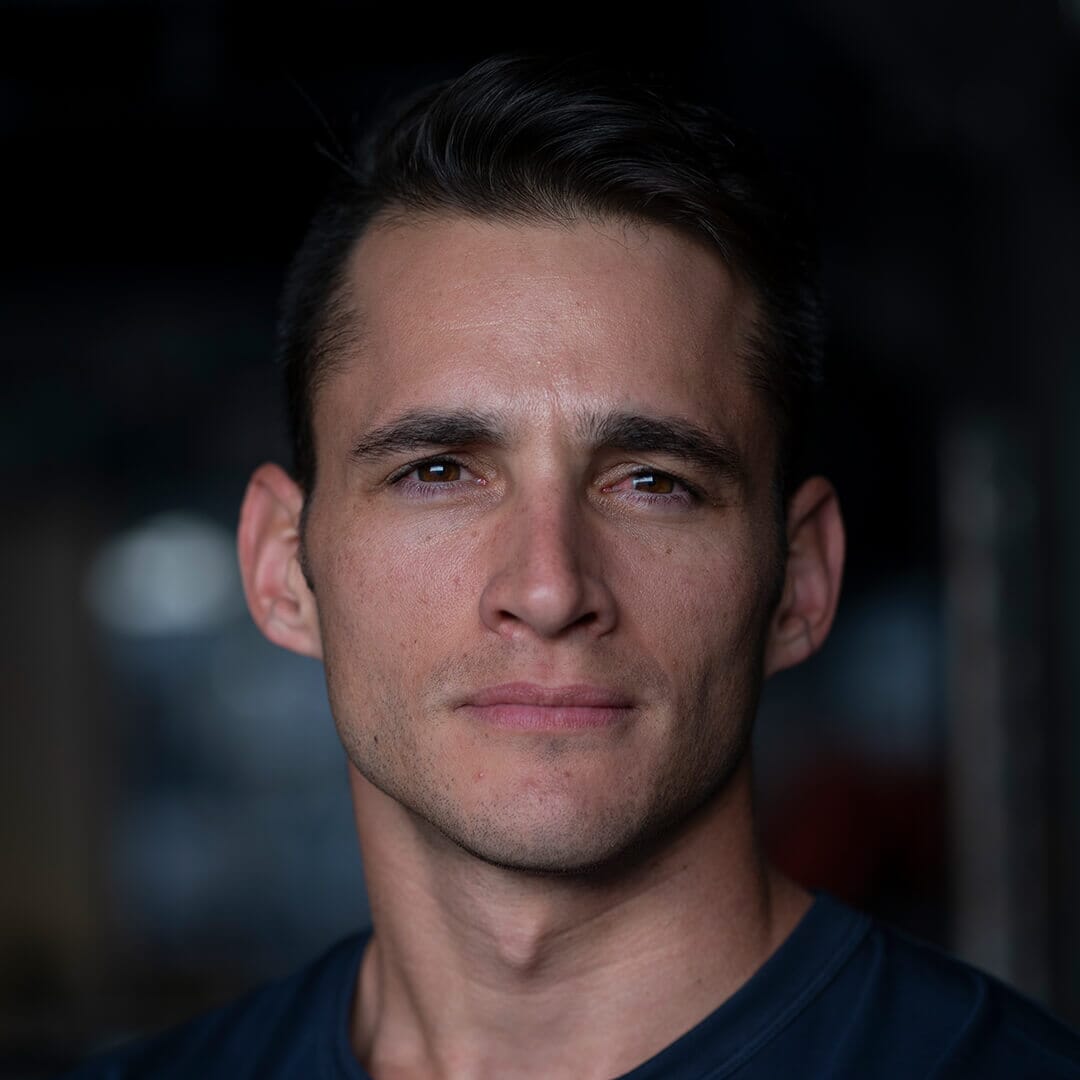 Sam has had quite the experience when it comes to athletic endeavors. At the age of 9, he decided to pursue competitive golf and never looked back. His dedication to the sport and a desire to reach his true potential landed him a golf scholarship at the University of Southern California where he played from 2009-2013. He graduated with a Bachelors of Arts in Communication with an emphasis in Sports Psychology and Interpersonal Communication. Throughout his junior and college career he attained multiple honors:

Towards the end of his golf career, he quickly found that his purpose in life laid elsewhere. Early in his college years he came across Crossfit and was instantly hooked. This led to a deep exploration into exercise, performance, psychology, movement to better understand what we are doing with our bodies, and why. The idea of becoming a Physical Therapist was a strong possibility for quite some time. After spending hours in the clinic and hospital, it became clear to Sam that the rehabilitation world was not the right fit for him. After some discussion with James FitzGerald, he quickly realized his true purpose was rooted in helping others reach their true potential whether it be in performance or health.

One of his favorite quotes to help him keep perspective on life (a condensed version of the original quote by Charles Swindoll): “The longer I live, the more I realize the impact of attitude on life…The remarkable thing is we have a choice everyday regarding the attitude we will embrace for that day…I am convinced that life is 10% what happens to me and 90% how I react to it. And so, it is with you ...we are in charge of our attitudes.”

Hear from some of Sam Smith's clients

Start your journey with Sam Smith

Fill in the form below to start your consultation process with Sam Smith!